It was the second year Inova.tv designed the videosetting for the show Brazil-Angola friendship day that takes place in Luanda.

The event is an initiative by Globo International and Promangol aiming at culturally approximate both countries is a part of Brazilian Day. 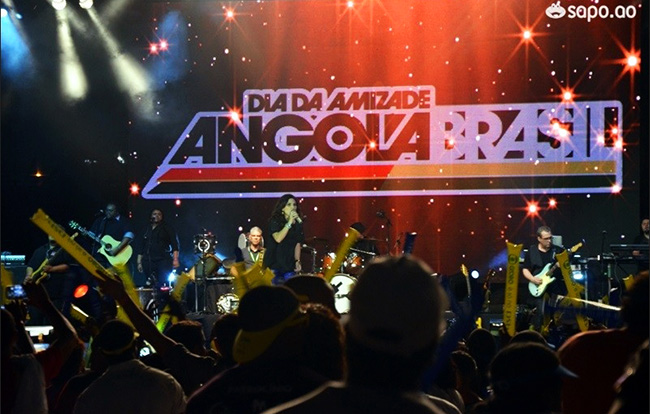 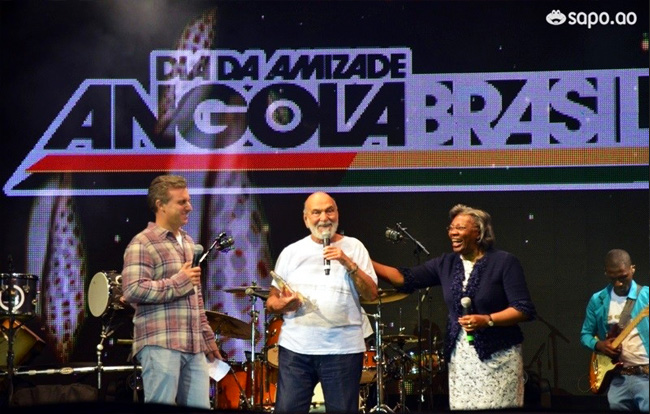