Inova.tv was in charge of the virtual setting for Capital Inicial’s new CD launching show, that went on tour to promote their album ‘Das Kapital’. The setting is composed by 19 screens in different sizes and shapes.

Distributed in perspective onstage, they exhibited videos with the new songs themes and fans videos, who send them through the band’s official site. 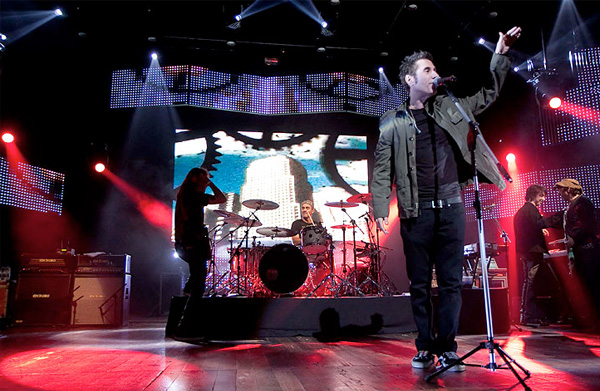 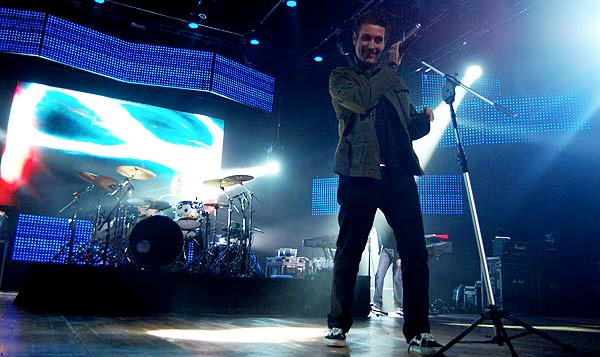 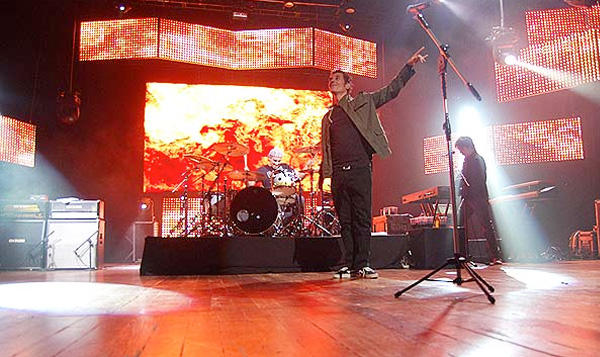